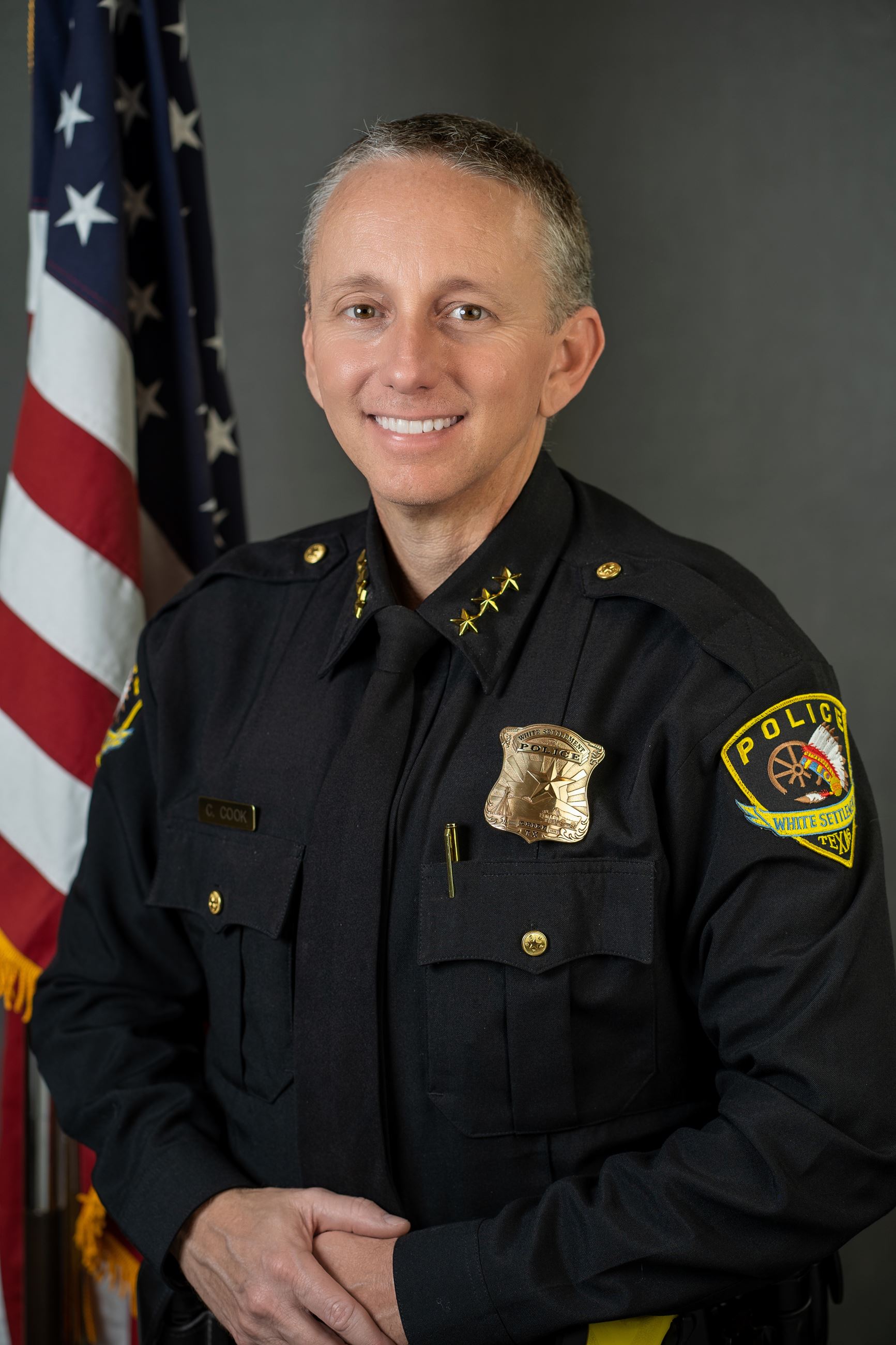 On behalf of our police officers and professional staff team members, I want to personally welcome you to our department’s website. The White Settlement Police Department is accredited by the “Law Enforcement Agency Best Practices Accreditation Program” through the Texas Police Chiefs Association. Only 186 agencies out of 2,700 across the state have achieved this gold standard of recognition.

Our community is home to major defense contractors and bordered by Lockheed Martin, the Naval Air Station Joint Reserve Base, and many other major industrial businesses. Our population of 18,269 swells to more than 44,000 people with an estimated 16,400 employees at Lockheed and another 10,000 active duty military, guardsman, reservists, and civilian employees at NAS JRB FTW. The sounds of freedom can be heard overhead with F-16C Fighting Falcons, F-35A Lightning II fifth-generation strike fighters, and C-130 Hercules assigned to the 301st Fighter Wing and 136th Airlift Wing flying throughout the community. It is also not uncommon to see the President of the United States on Air Force One flying into the gateway to North Texas.

Our goal is to provide exemplary service to our community, businesses, and visitors. While we maintain our hometown charm of being a small city, there is no shortage of world-class amenities to live, work, and play within our community. From award-winning parks, sports fields, and a dedicated water park filled with countless family attractions, we welcome everyone with a sense of neighborhood pride.

Our public safety team is here to serve you with excellence and cultivate positive relationships. We have many opportunities to connect with children, teens, and adults through our various community engagement efforts. Relational policing is at the core of everything we do. We look forward to partnering with you to achieve our public safety goals of being a community that is safe, free of fear of crime, and one that upholds the Constitutional principles of all people.

The City of White Settlement is rich in history and tradition.  The history of the town goes back to the 1830s, even before the U.S. Army established a military outpost called Fort Worth, to protect the early settlers and pioneers in the area. With seven Indian villages in the general vicinity and only one non-Indian settlement, the early villagers settled in the area known as “White Settlement.” The town became a trading outpost where peaceful Indians came to rely on the honesty of the non-Indian settlers and the goods they dealt in. The migrating pioneers from the east found a rich country, carved out homesteads amongst the Indians, and others called their area, “the white settlement.”

The town developed into a prosperous farming community and continued through the reconstruction period of American history. White Settlement, like many early villages and towns, went through World War One, the 1930s depression, and World War Two. White Settlement incorporated as a city in 1941. Following this time period, the town’s population exponentially increased from 500 to 10,000. An aircraft plant, Consolidated Aircraft Corporation, was constructed in 1942 in the northeastern boundary and a U.S. Army airfield was established on the east. The B-24 Liberator, a heavy bomber, and a B-32 Dominator, were built during wartime.

Today, our city is a vibrant and diverse community and ideally situated in the western section of Tarrant County. Major highways along the city’s borders enables residents and visitors to access the vast expanses of North Texas. Your thoughts and comments are always welcome to assist us in becoming better. I also appreciate receiving good feedback on your interactions with our professional employees.  Again, on behalf of Team WSPD, I look forward to serving you in the future. 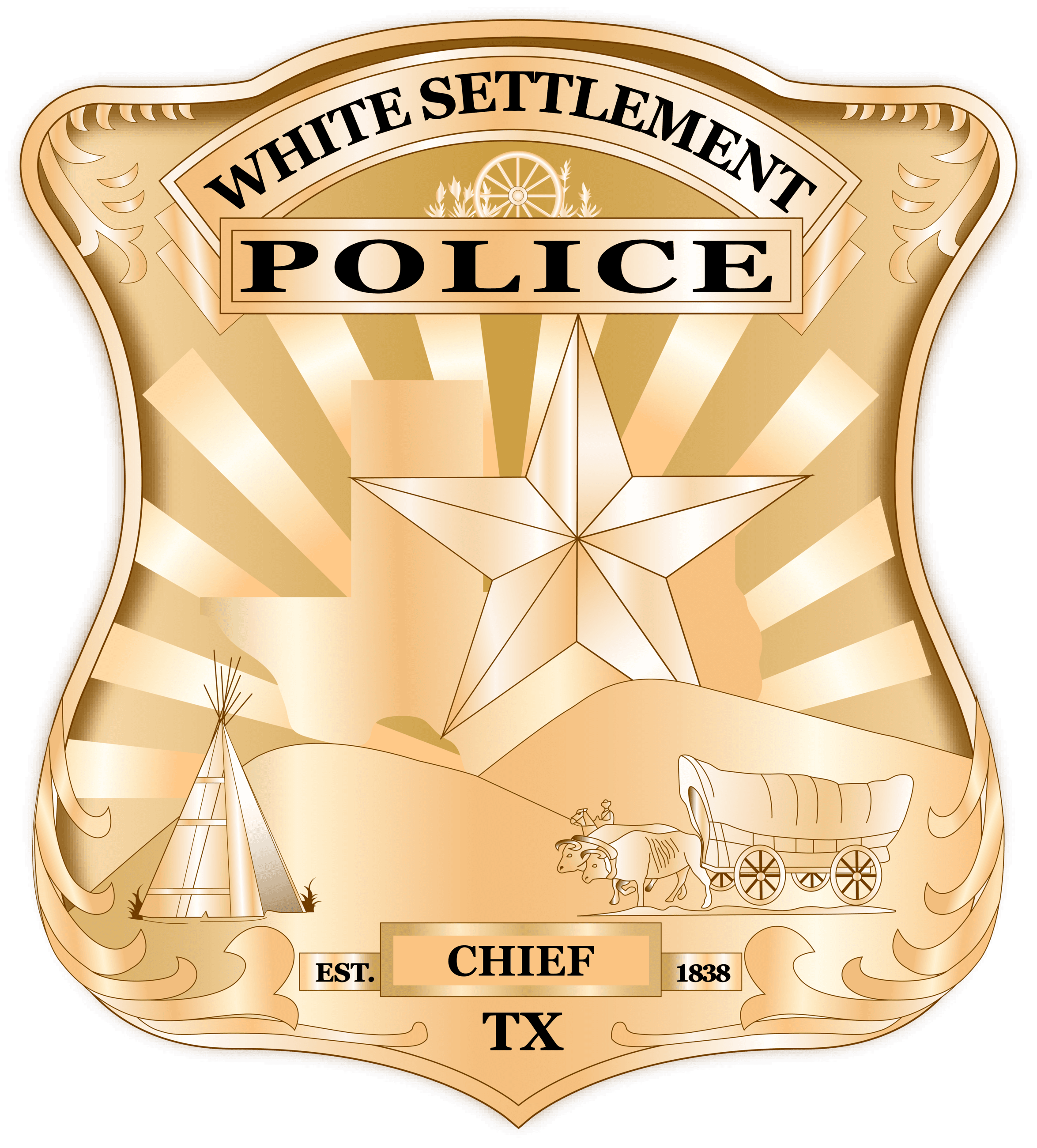 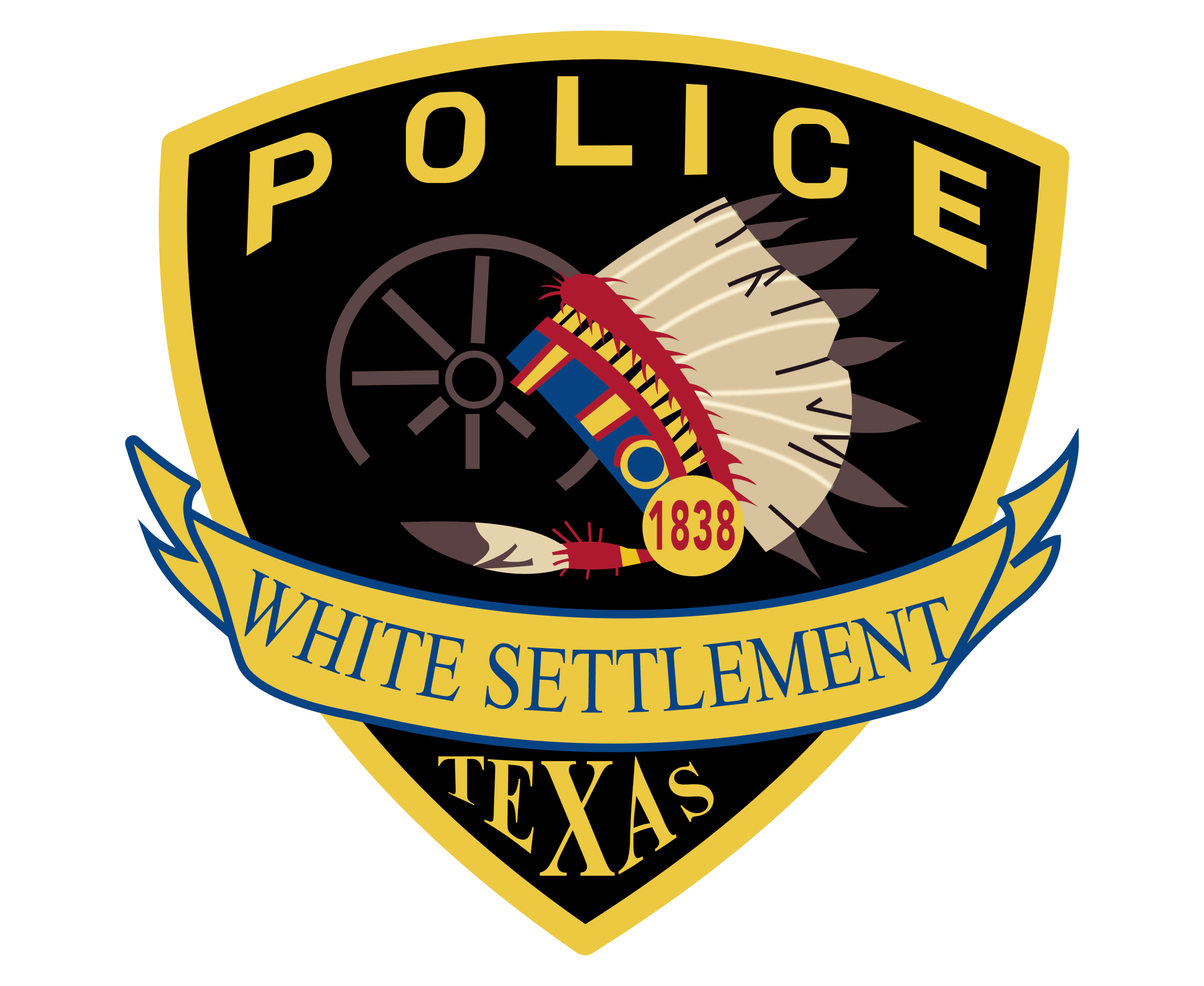