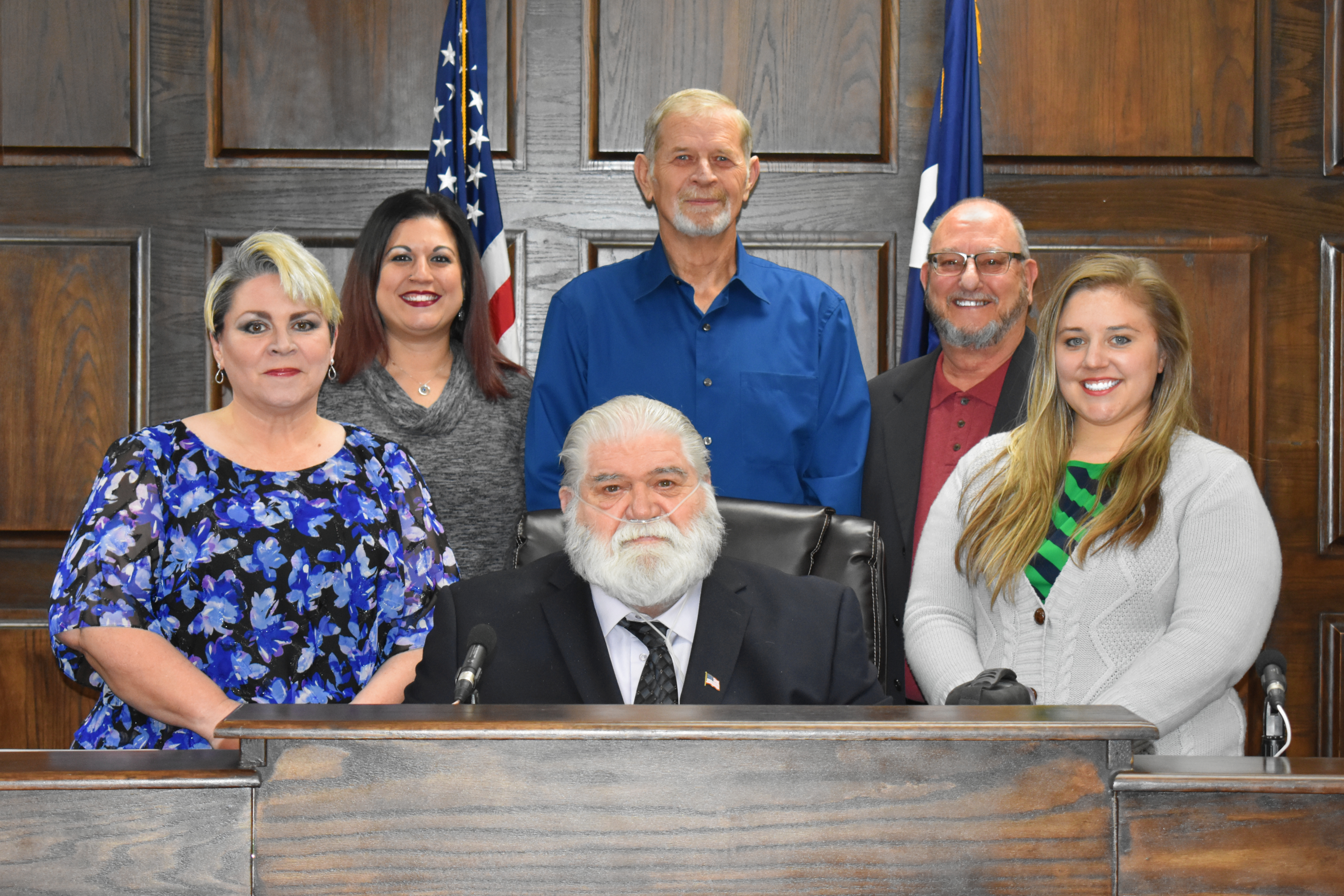 How Our Council Works

Citizens are encouraged to attend City Council meetings and to participate in their local government.

View Most Recent Agendas and Minutes

If you would like to make a presentation at a City Council meeting or suggest an item for their agenda, please download and fill out THIS FORM and then return it to the City Secretary.